Qyn is an action adventure game focussed on a world influences by cultures around the Indian Ocean, such as East Africa, India and Southeast Asia. This is all built around a gameplay loop focussed around a mix of fast paced combat and dynamic character interactions. Qyn will take around 12 hours to complete in full with an average playthrough planned at lasting 8-9 hours. Qyn is intended as an indie scale production built by a small team and using a traditional sale based economic model. 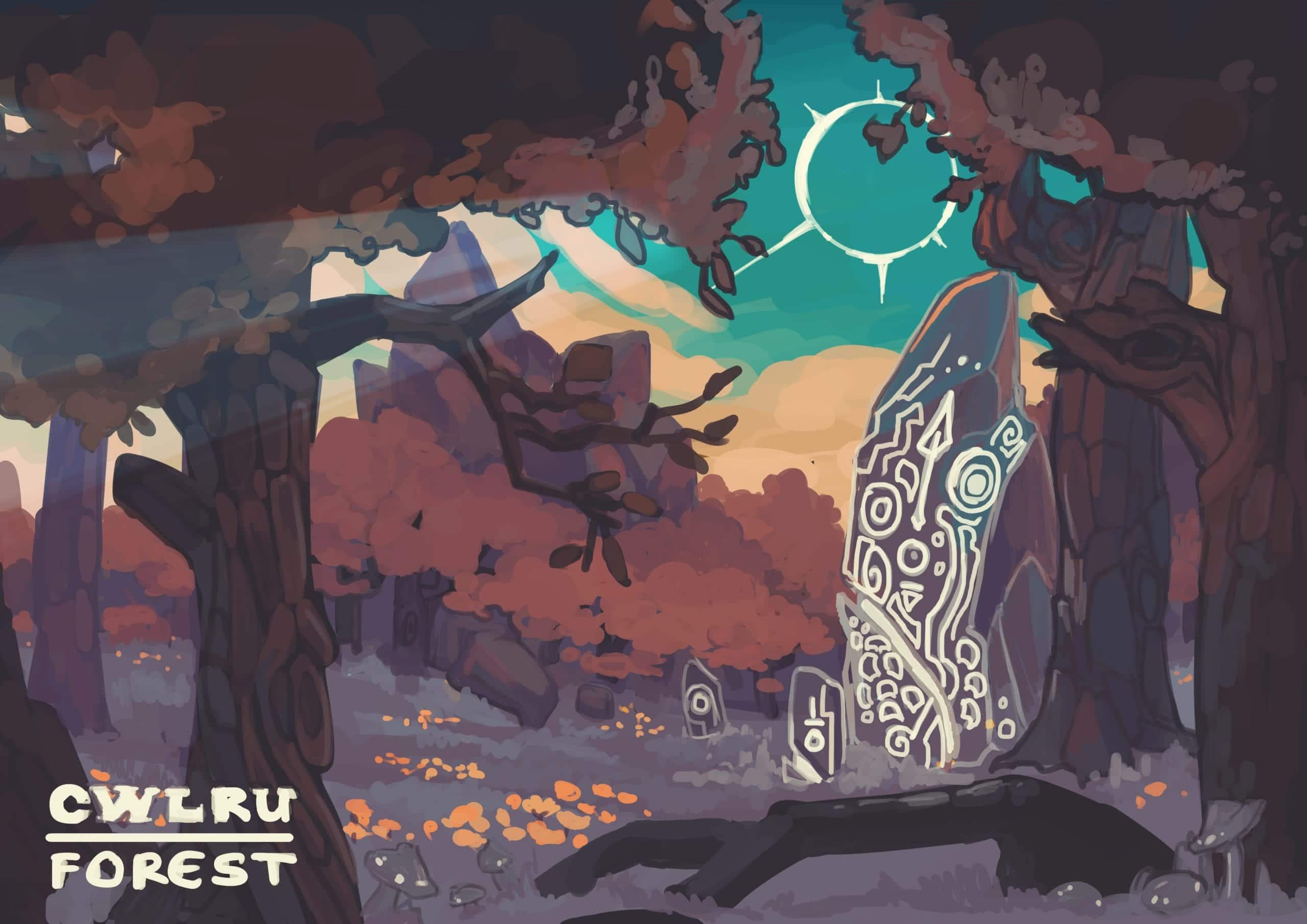 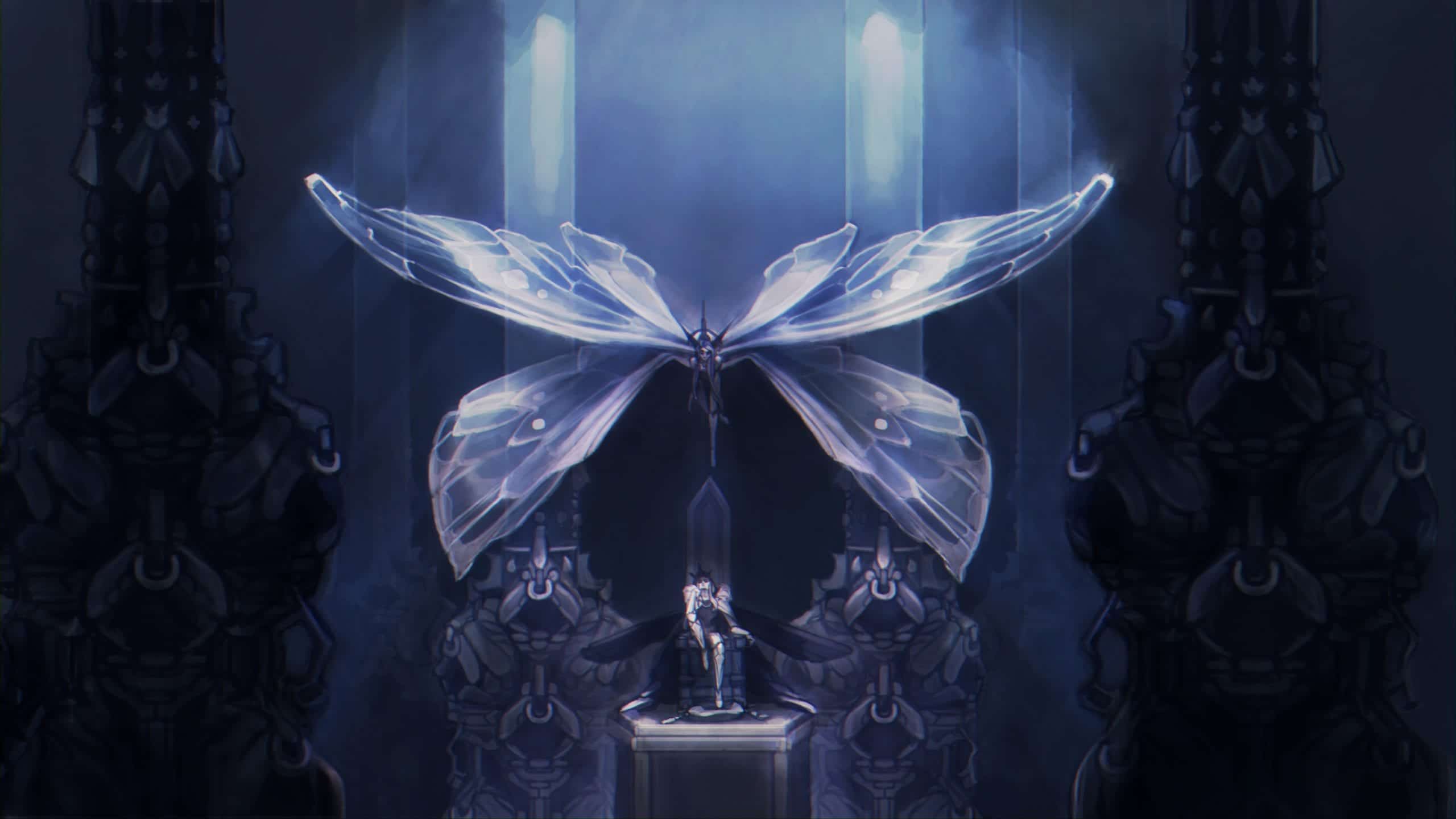 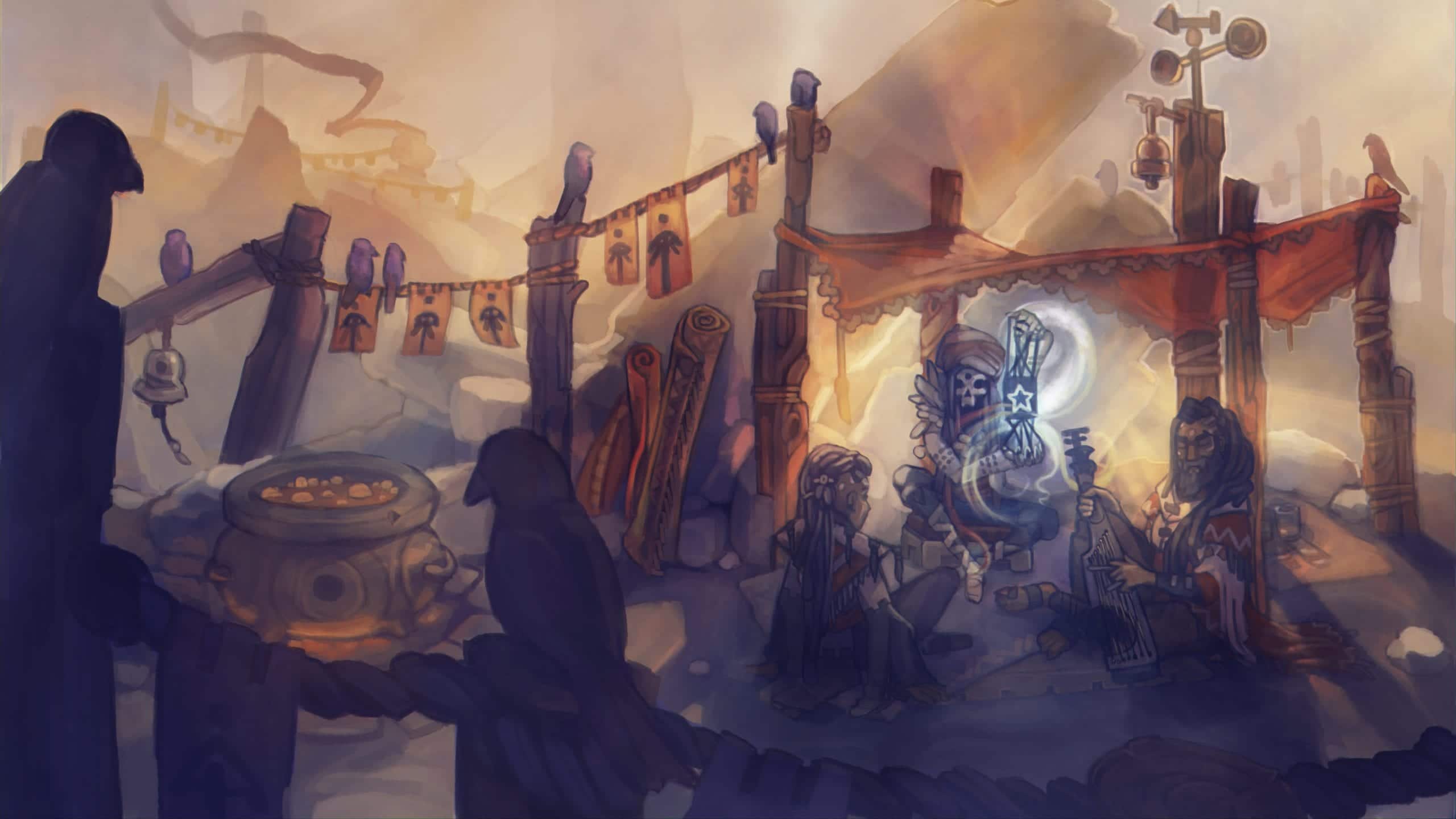 Studio Starburst is South Africa’s first worker co-operative focussed solely on game production. We are located in Centurion, Gauteng and have been working primarily on Qyn, our debut production.